New ‘Superman and Lois’ TV series to be filmed in Surrey, B.C. 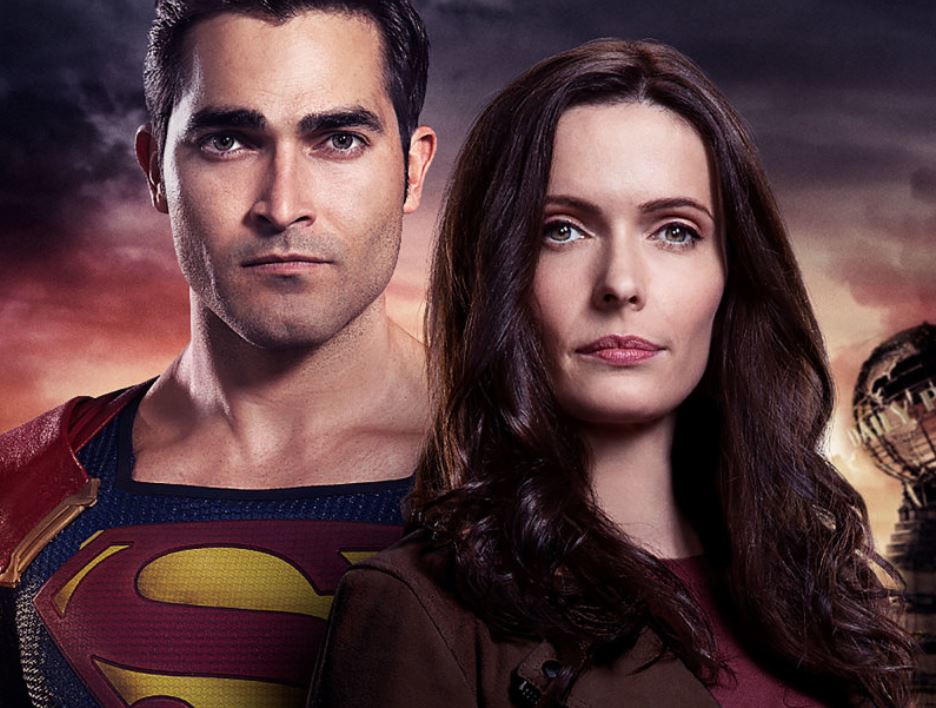 Surrey, B.C., will once again serve as a stand-in for Superman’s hometown of Smallville.

Surrey city council on Monday approved a three-year permit allowing the Cloverdale Fairgrounds to serve as a production set for the new Warner Bros. TV series Superman and Lois.

According to a statement from the city, the set will consist of paved roads and storefront facades as well as special buildings such as a train station, post office, and The Gazette office where indoor scenes will be filmed.

More than 200 people will work on the construction of the set on the fairgrounds, the city said. Once completed, the production will see up to 275 cast and crew on location.

“With COVID-19 impacting the traditional use of the Cloverdale Fairgrounds, securing such a high-profile production makes good economic sense for our City,” Surrey Mayor Doug McCallum said in a statement.

Surrey previously served as a location for the TV series Smallville, which ran from 2001 to 2011.

The news comes after reports that work on close to a dozen film and TV productions in British Columbia grounded to a halt due to a lack of COVID-19 testing capacity in the province.

According to a Sept. 29 report in Variety, stalled productions included big-name shows such as Riverdale, Batwoman, The Flash and Supergirl.

B.C.-based production manager Ian Burkett told Global News last week that there are as many as 70 major productions underway in the province.