Search our directory before your next TV or Movie Production in BC or Alberta!

UNIQUE ADVERTISING FOR YOUR BUSINESS

Learn how we can market your business and get started working with the film & television industry today!

SEARCH BY CATEGORY OR LOCATION

Easy to find what you are looking for!

BC & Alberta's Film Industry is booming! Get Started today! 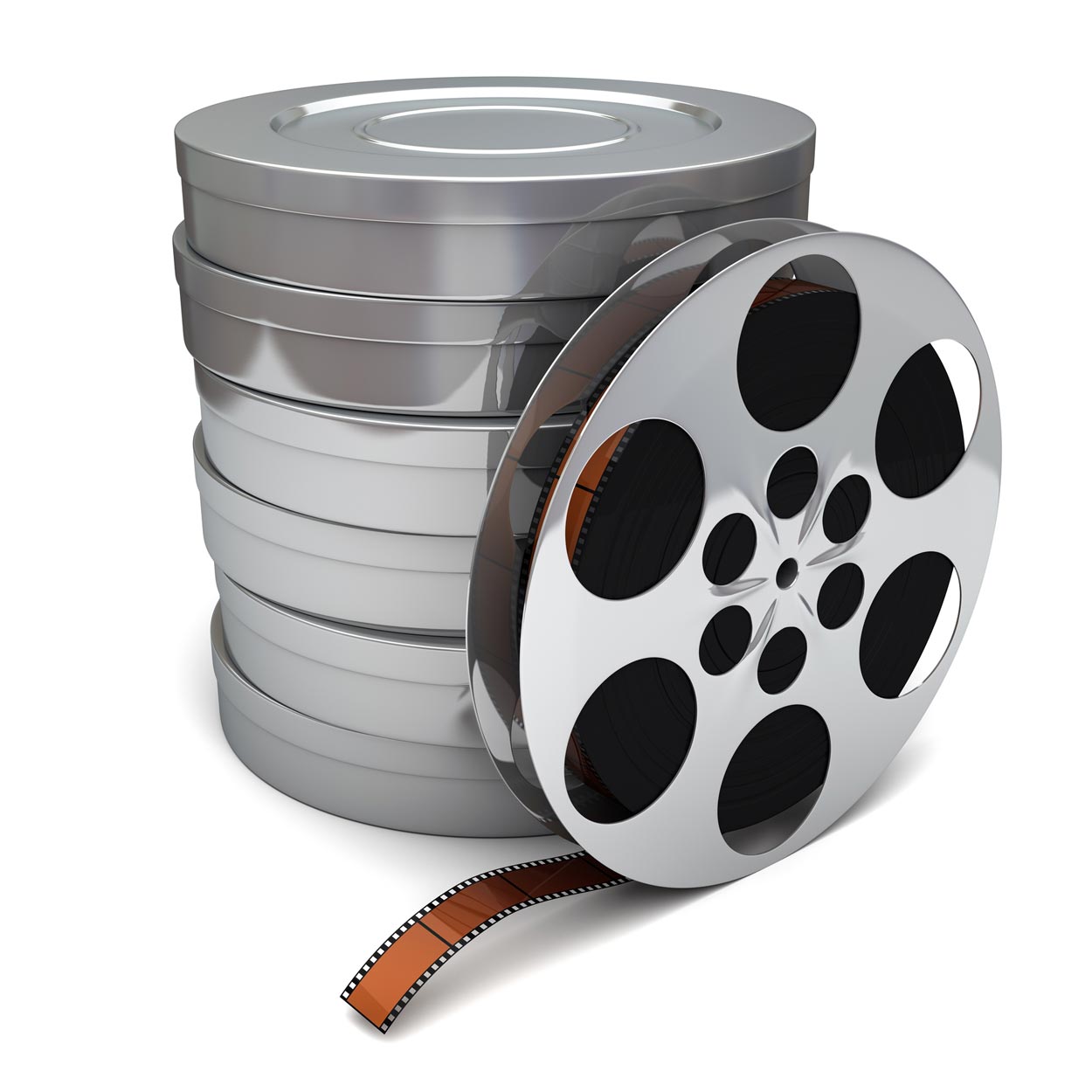 BRITISH COLUMBIA CONTINUES TO SEE GROWTH IN THE FILM INDUSTRY!

Because of BC’s beautiful backdrops, low Canadian dollar and generous tax credits, 2018 was a record breaking year for filming, generating more than 3.4 billion dollars in production spending. With state of the art studios and production centres, British Columbia is one of the top choices for filmmakers and producers around the world making B.C the second most filmed area in North America.

Click to flip the pages / view our directory in full screen